This is a text widget, which allows you to add text or HTML to your sidebar. You can use them to display text, links, images, HTML, or a combination of these. Edit them in the Widget section of the Customizer. 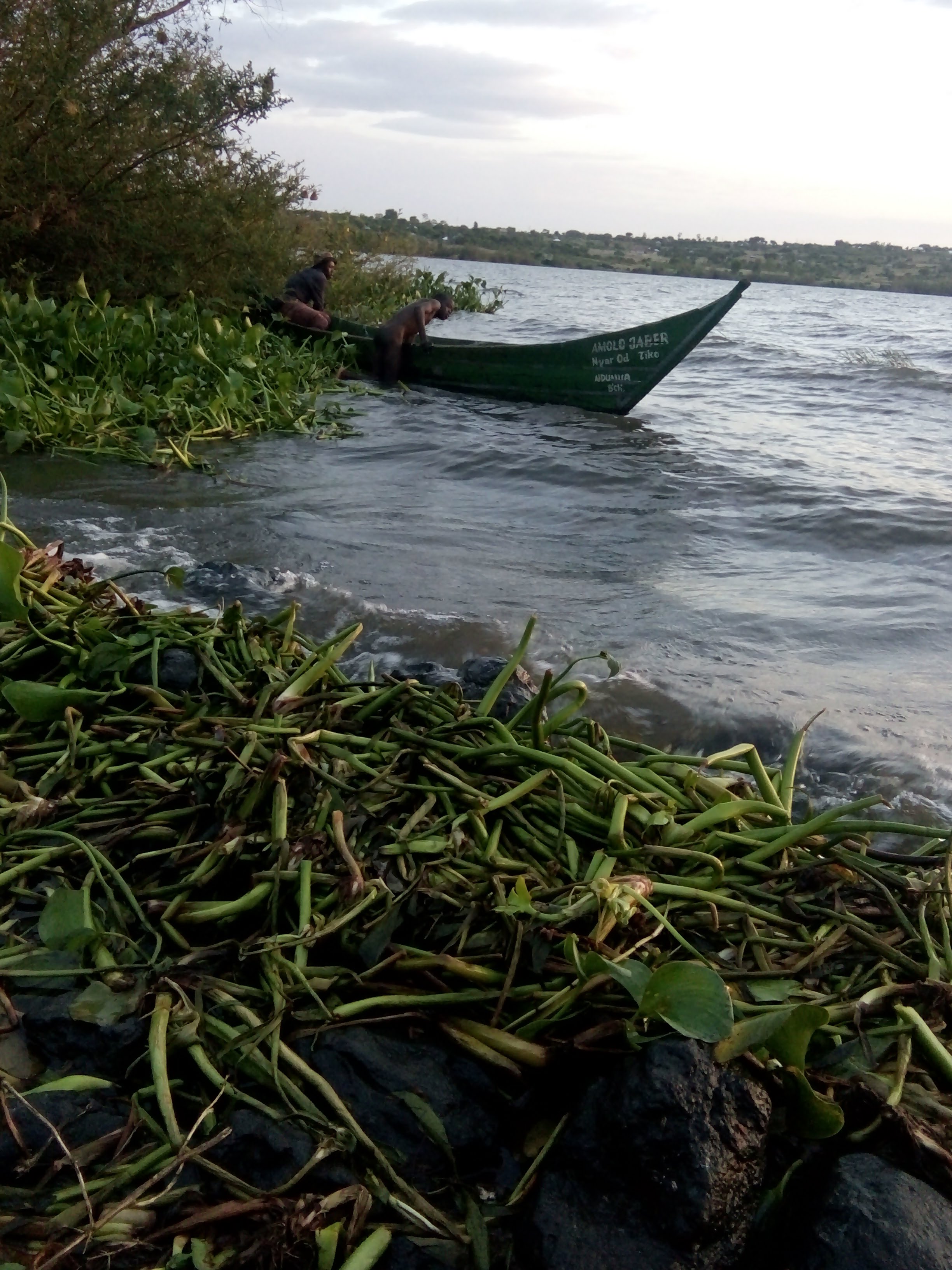 To support my research as I strive to give you the best content as a philanthropist of truth.

God’s Law is Not for Everyone.

God’s law is not for everyone. Not everyone needs the Law of GOD. Where are you? Do you need the law of GOD? At the end of this study you must know where you are. Let’s begin with a story:

A woman conspired with the legal system of some City and claimed that her husband was cheating and so he must be compelled by the marriage laws to be faithful to his wife. The truth is that the woman was not married, neither did the said man love her. When the man was called upon in the courtroom, He asked a question that silenced the jury: “You are asking me to keep the matrimonial laws to a woman I neither know nor love? This is madness!”

How can a man be faithful to a woman he doesn’t know or love? He has no motivation to keep such matrimonial laws and when you compel him with all the possible threats; the stakes, the gibbet, anathema or excommunication, he has no motivation nor reason to keep such laws. The ability to keep such laws, is possible only under perjury and seared conscience. But we are not to lose our heads. Reasoning was not invented by the philosophers, God Has always said, “Come, let us reason together.”

Are you understanding me? It’s very important to me that you do so.If you don’t understand me, I’m doomed! May God help you see exactly what I’m telling you.

Today a question of God’s law is a matter of endless debates in the Christian World. Precepts which God would not trust human beings with, inscribed on stones with God’s own finger, people are freely cavilling upon! God didn’t debate about it. The witnesses upon the foot of Sinai could not endure the awful grandeur as the law was being given to Moses. The foundation of GOD’S government in Heaven and on earth. Is this a debatable subject?

At this point it is important to know that God did not give the ten commandments to the Egyptians. They are traditionalists. The law has existed as long as GOD exists but not everyone has been called to keep it. While the Israelites were leaving Egypt for the Land of Canaan, they didn’t interact with the Law of GOD first. But they interacted with God first. They saw His protection during the passover, they saw the Egyptian battalions consumed in the Red Sea, they saw water from a rock, they saw manna and Quail which they ate in the wilderness. It could have been madness to give the emancipated congregation the Law of GOD.They didn’t know Him!

So anytime you hear debates and quibbling on whether we need to keep the law or not, one thing is evident: there’s no relationship. If you have no relationship with GOD, you don’t need His law.You need to know God first before you know how to govern your relationship with Him. So Do you need the law of GOD? If you are unconverted leave God’s Law alone.

When we know God as it is our privilege to know Him, our life will be a life of continual obedience… The Desire of Ages 668.3

2 thoughts on “God’s Law is Not for Everyone!”

A servant of God and a friend to man. Professionally I am an economist (a budding economist), but I have some natural love affair with literature and History. I believe that I can choose my actions, but I cannot choose the consequences of my actions, so I daily strive to live in harmony with Him who holds the Universe together. I know that the World can be better than it is now if I do my best in my areas of gifting, and this is why I am a philanthropist of truth and abundant life. View all posts by Ossie