This is a text widget, which allows you to add text or HTML to your sidebar. You can use them to display text, links, images, HTML, or a combination of these. Edit them in the Widget section of the Customizer.

Add ink to my pen by a kind donation

Discord in the Graveyard ! 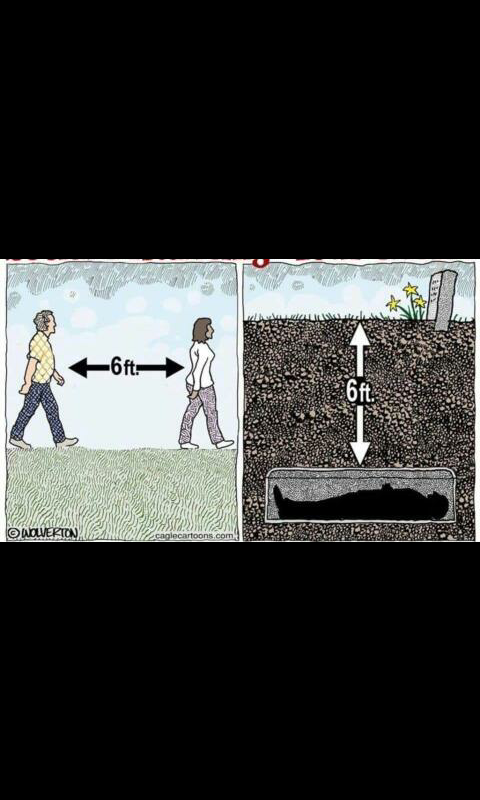 How do you just sing a combination of musical sounds that strikes the ear harshly in a graveyard? Don’t you think that the bereaved are hurt by your dissonance? Now that could be your conclusion when you saw the thematic concerns, right?

Discord defined, in our context, refers to  lack of agreement or harmony between persons, things, or ideas. There is no concord in the cemetery. We are seeing an occurrence which defies trend and probability. Statisticians will  simply refer to the matter at hand as an outlier.

So what’s up? Let’s see in the foundation as we obey the law of first mention.

So where is the discord? How can you ask that without seeing the potter’s field?

Well Enock the seventh is reported to have been translated. He was no more for God took him. What about his predecessors?

5 And all the days that Adam lived were nine hundred and thirty years: and he died.

8 And all the days of Seth were nine hundred and twelve years: and he died.

11 And all the days of Enos were nine hundred and five years: and he died.

14 And all the days of Cainan were nine hundred and ten years: and he died.

17 And all the days of Mahalaleel were eight hundred ninety and five years: and he died.

20 And all the days of Jared were nine hundred sixty and two years: and he died.

The book of Genesis  5 , has been defined by some Old Testament theologians as the Graveyard of the Bible. It seems that life cycles here have been reduced to birth, having sons and daughters, then death.  But when it comes to the turn of Enoch, he defies this. While Everyone is dying, Enoch is translated by God never to see and experience Death. This is the discordant note we see in the graveyard. But why the dissidence?

Similarities in Lifestyles of the Antediluvian Patriarchs

KJV Genesis 4:26 And to Seth, to him also there was born a son; and he called his name Enos: then began men to call upon the name of the LORD.

From creation, there had been communion with God. And most of these Patriarchs saw one another because of their long life span. At the birth of Enos, there’s compelling evidence that formal practice of religion began. So probably Adam was the first elder, and others took other offices in that order. But why is it that only one Church member is translated? Could it be that there’s more than just church membership?

“Let church members bear in mind that the fact that their names are registered on the church books will not save them. They must show themselves approved of God, workmen that need not be ashamed.  – Counsels for the Church 67.4″

“There are many whose names are on the church books, but who are not under Christ’s rule. They are not heeding His instruction or doing His work. Therefore they are under the control of the enemy. They are doing no positive good; therefore they are doing incalculable harm. Because their influence is not a savor of life unto life, it is a savor of death unto death. ~Christ’s Object Lessons 304.1″

Veganism and vegetarianism are great principles of health that have been a blessing to many people and will be necessary especially in times such as this. In fact, “Disregard of health reform unfits one to stand as the Lord’s messenger. ~To Be Like Jesus  291.3

Flesh was eaten for the first time in the post flood period in the absence of verdure. Could it be that there’s more to salads and  lentils?

What did Enoch do more than others?

Just like every other individual of his time Enoch was a good member of the Church blameless  before members. All the principles of Christian Standards like living a healthy life was in his veins. But why is that , with lentils and concoction in their tummies, the likes of Seth and Jared are buried feets into the grave and Enoch is translated? It’s obvious that there’s something he did which others may not have done, for God is holy and just. By the way what will you do if you get to know what Enoch did which others didn’t do? I wish you plagiarize only this. To this end, plagiarism could be accepted as a virtuous act.

22 And Enoch walked with God after he begat Methuselah three hundred years, and begat sons and daughters:

23 And all the days of Enoch were three hundred sixty and five years:

24 And Enoch walked with God: and he was not; for God took him.

After the birth of His first born, Methuselah, there’s a marked change in Enoch’s life; he walked with God.

So How was his walk with GOD?

Enoch’s walk with God was not in a trance or vision, but in all the duties of his daily life. He did not become a hermit, shutting himself entirely from the world; for he had a work to do for God in the world. In the family and in his intercourse with men, as a husband and father, a friend, a citizen, he was the steadfast, unwavering servant of the Lord. ~Patriarchs and Prophets  85.1

In the way he conducted himself, he earned the appellation, “Here goes a man who walked with God.” This is the greatest danger in the Christian world.  Many Christians know how to walk softly in the sanctuary but once out they are something else. Christians on Sabbath and Satanists the rest of week!

O For a Closer Walk with God

O for a closer walk with God!

A calm and heavenly frame,

A light to shine upon the road

That leads me to the Lamb.

I hate the sins that made Thee mourn

And drove Thee from my breast.

What peaceful hours I once enjoyed!

How sweet their memory still!

But they have left an aching void

The world can never fill.

The dearest idol I have known,

Whate’er that idol be

Help me to tear it from Thy throne,

And worship only Thee.

Will you walk with  GOD? This is urgent! You need to be sure what your position is, concerning this matter.

Fill in the following Blank space.

7 thoughts on “Discord in the Graveyard!”

I strive to live up to my purpose in Life: "To Write and Speak what people need to hear (Not necessarily what they want to hear). My Mantra: "What is worth doing at all is worth doing well." ML 219.4 View all posts by Barack K'Owili